Blood donation for dogs is something that is not that widely known about. There are many organisations throughout the UK that specialise in blood donations and we wanted to provide an insight into what’s involved and try and raise awareness of what is such an important subject.

For each donation made your dog could be saving the lives of up to four other dogs. So in reality what is involved? Here are some basic questions we asked and found out the answers too which we thought might help…

Does my dog need to be vaccinated to give blood?

Yes. However some donation organisations also accept titre testing which is a method of measuring the amount of antibody in the blood, and therefore deciding whether or not the dog’s immunity has waned enough that another vaccine is needed.

Does a dog have to be a certain size to donate blood?

How often can dogs donate blood?

Dogs can donate blood up to six times a year.

Do dogs have different blood types?

Yes, dogs can either be positive or negative.

Research by the Pet Blood Banks shows only 30% of dogs have the negative blood type but negative type is in high demand as it can be given to any dog in an emergency.

Does donating blood hurt your dog?

No. Care providers use a local anaesthetic cream to prevent any discomfort.

Yes, this is because there are a number of blood borne diseases in dogs which are present in other countries but not yet prevalent in the UK.

What's involved, on the day, when we go to donate blood?

The RVCS explains the procedure as ‘a small amount of fur is clipped from the neck to let us clean the area and see the vein clearly. We apply a local anaesthetic cream to minimise sensation and then they give blood in exactly the same way as humans do. On average, a dog blood donation takes 5-7 minutes and the whole appointment approximately 45 minutes.

Where can I go if I want my dog to donate blood?

All vets keep a list of donors who are on call and most veterinary colleges have some form of donor scheme.We have detailed a couple of specific places below where you can register if you want to know more.

They run donation sessions across the country where you can bring your dog to give blood and help save the lives of other dogs.

The blood is taken to a processing centre in Loughborough where it is separated into different products. It is then stored and sent out to vets when they need it for an unwell dog. They operate 24 hours a day, seven days a week to ensure blood is always available.

The RVCS are always looking to welcome new donors to the team so if you think your dog would make a great donor and are interested in joining the blood donor programme please complete the enquiry form on their website and a nurse from the blood donor team will get in touch. Alternatively you can call 01707 666511 or email blooddonor@rvc.ac.uk.

They show their appreciation to donors by giving:

It all sounds wonderful and altruistic to talk about blood donations but who actually does it? Well we are delighted to introduce one of our K9 Nation community members, Sharon Rose, who is extremely knowledgeable about the subject and has been donating blood with her dogs for years.

Sharon has two stunningly handsome Great Danes Barnaby and Brooke. Both dogs have previously been at Crufts with Barnaby placing in each year that he went but Sharon shared with us that she is more proud of them being heroes and saving lives rather than going to Crufts.

Brooke is 77kg and Barnaby 87kg so are excellent candidates for blood donation but Sharon says that from her experience the best dogs as far as donating blood is usually Greyhounds as their blood has the most packed cell volume (pcv).

As well as being regular donors for the RVC both of Sharon’s boys have also donated blood at the Celia Hammond Trust which is a charity that people on low incomes can turn to. Blood transfusions can be costly and sometimes people’s insurance is not always enough to cover it with a unit of blood costing as much as £1000 from some places.

Sharon said, “There is a lot more blood used these days especially for heart Surgery.  Barnaby once donated blood that went straight to the theatre as they needed fresh blood for a heart patient.”

Sharon explained that her boys get so excited when they go to give blood as they get a lot of fuss and treats.The first picture is of the boys after donating blood at the RVC and the second is of Brooke saying hello when checking in to the RVC.

Sharon’s closing comments on the subject of blood donation were very impactful and something for us all to think about, “I know that if my dogs needed blood I would want them to be able to have donations and so have to give rather than just receive.“ 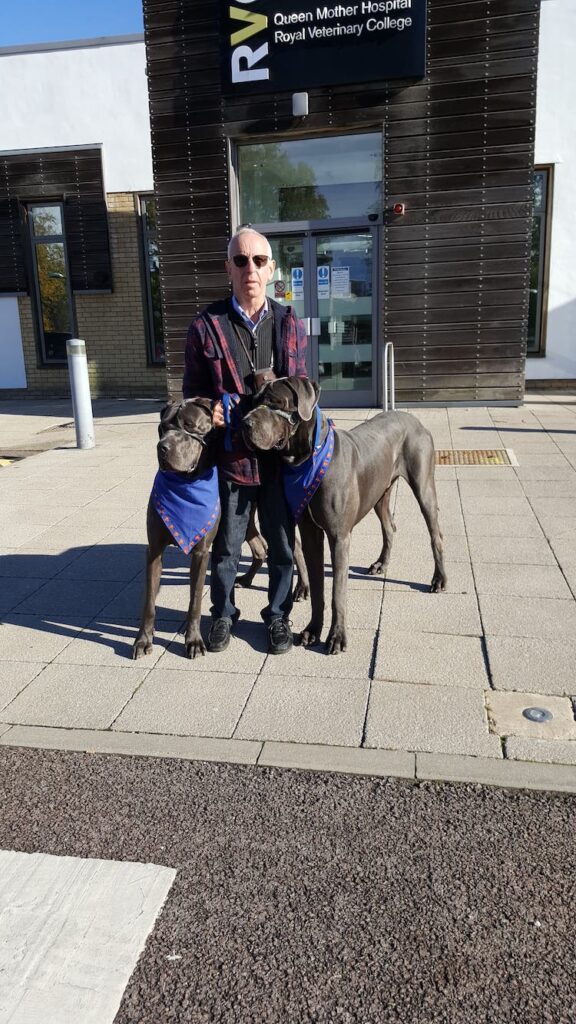 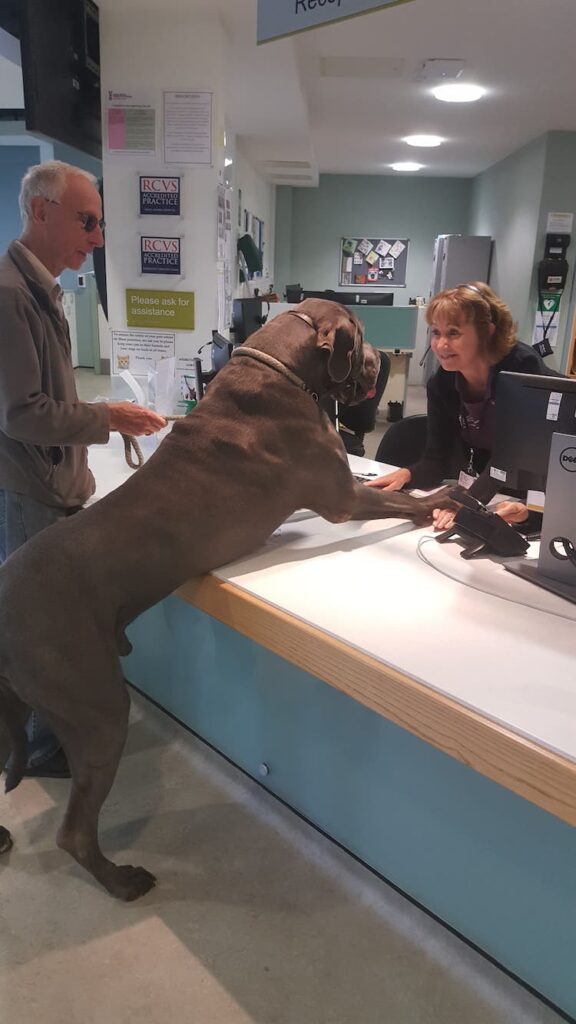 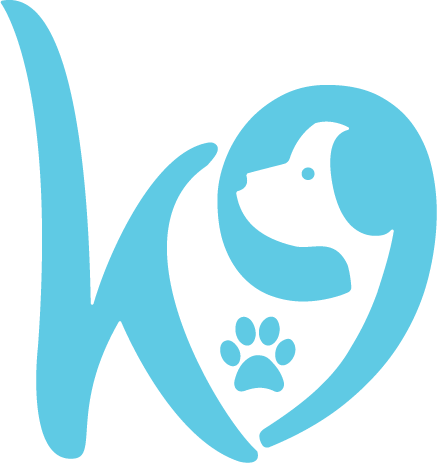